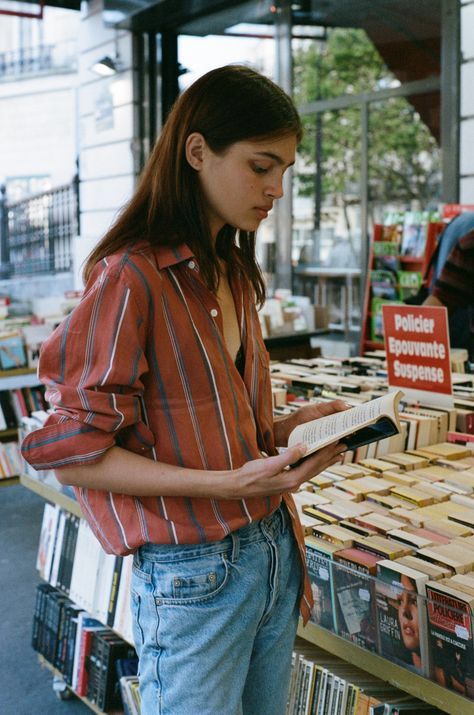 Quiet things down if you’re needing a break from binging shows this month. Our favorite 20th century poets will add depth and color to your day. Start with one poem and take time to absorb the imagery of words and language. You may find hidden meanings that speak to you in ways you never imagined.

We understand it may be difficult to get into 19th century writing and language styles. You will find 20th century poets to use more common words and phrases so their meanings will be easier to grasp. Some poets play with words as sounds and syllables. The meaning is sometimes not as important as the rhythm or imagery.

If you’re new to poetry, “E. E.” Cummings (usually styled as e e cummings) might be a good one to start with. e e cummings stands out among modernist 20th century poets with his extensive use of lower case letters. His poems are often full of satire and he forms words on the page to help illustrate his messages.

i carry your heart with me(i carry it in
my heart)i am never without it(anywhere
i go you go,my dear;and whatever is done
by only me is your doing,my darling)
i fear
no fate(for you are my fate,my sweet)i want
no world(for beautiful you are my world,my true)
and it’s you are whatever a moon has always meant
and whatever a sun will always sing is you

here is the deepest secret nobody knows
(here is the root of the root and the bud of the bud
and the sky of the sky of a tree called life;which grows
higher than soul can hope or mind can hide)
and this is the wonder that’s keeping the stars apart

i carry your heart(i carry it in my heart)

If you’re taking some solo time outside, we suggest bringing a good book of poetry to get lost in. Anne Sexton is known as one of the great “confessional” 20th century poets. Her work is deeply personal and details her long battle with depression. We recommend not delving too deep into our poets personal lives and letting their work stand on its own. Many of us have battled similar demons and sometimes it helps to know we are not alone in our struggles.

A Curse Against Elegies
– Anne Sexton

Oh, love, why do we argue like this?
I am tired of all your pious talk.
Also, I am tired of all the dead.
They refuse to listen,
so leave them alone.
Take your foot out of the graveyard,
they are busy being dead.

Everyone was always to blame:
the last empty fifth of booze,
the rusty nails and chicken feathers
that stuck in the mud on the back doorstep,
the worms that lived under the cat’s ear
and the thin-lipped preacher
who refused to call
except once on a flea-ridden day
when he came scuffing in through the yard
looking for a scapegoat.
I hid in the kitchen under the ragbag.

I refuse to remember the dead.
And the dead are bored with the whole thing.
But you — you go ahead,
go on, go on back down
into the graveyard,
lie down where you think their faces are;
talk back to your old bad dreams.

For a poet that is still living (101!), Lawrence Ferlinghetti has has a tremendous career. Lawrence Ferlinghetti is a 20th century poet, painter, and political activist. He published many of the beat poets his own poetry takes on very visual dimensions. Known for incorporating jazz into his work, he is a believer that “art should be available to all people; not just a handful of highly educated individuals.” Yourself, included!

I Am Waiting
– Lawrence Ferlinghetti

Sorry, but we love depressing poetry by female artists. Sylvia Plath is another notable 20th century poet in the confessional space. She is also known for her semi-autobiographical novel The Bell Jar, which was published after she committed suicide in 1963. The poetry that she is most famous for was also published posthumously and deal with what many critics dubbed the “domestic surreal”.

Stasis in darkness.
Then the substanceless blue
Pour of tor and distances.

God’s lioness,
How one we grow,
Pivot of heels and knees!—The furrow

Splits and passes, sister to
The brown arc
Of the neck I cannot catch,

Hauls me through air—
Thighs, hair;
Flakes from my heels.

And now I
Foam to wheat, a glitter of seas.
The child’s cry

Melts in the wall.
And I
Am the arrow,

The dew that flies
Suicidal, at one with the drive
Into the red

Eye, the cauldron of morning.

As far as our favorites go, we saved the best for last. Jack Kerouac is hands-down one of the most thrilling 20th century poets from the beat generation. He is most known for spewing spontaneous prose and he covers topics ranging from jazz, Buddhism, or travel. Although his work may seem haphazard, he constantly rewrote and revised his poetry. His focus was on the rhythm and energy that his words created.

And how sweet a story it is
When you hear Charley Parker
tell it,
Either on records or at sessions,
Or at offical bits in clubs,
Shots in the arm for the wallet,
Gleefully he Whistled the
perfect
horn
Anyhow, made no difference.

Charley Parker, forgive me—
Forgive me for not answering your eyes—
For not having made in indication
Of that which you can devise—
Charley Parker, pray for me—
Pray for me and everybody
In the Nirvanas of your brain
Where you hide, indulgent and huge,
No longer Charley Parker
But the secret unsayable name
That carries with it merit
Not to be measured from here
To up, down, east, or west—
—Charley Parker, lay the bane,
off me, and every body

Life is a Gate

In the words of Jack Kerouac, “life is a gate, a way, a path to Paradise anyway.” Add one of our favorite 20th century poets to your collection and think about what makes your life worth living. Any day steeped in creativity, art, and culture becomes more meaningful and appreciated. The wonderful thing about poems is that they’re fairly short. Let a line or two stick with you this month.

If you’re a lover of trends and fashion illustration, Pop Art might be the art genre for you! One of our latest crushes is on French girl Malika Favre, a graphic artist with bold, minimal style and a terrific sense of... END_OF_DOCUMENT_TOKEN_TO_BE_REPLACED

If you’ve seen the new Tumblr logo, then you’ve gotten your first dose of the Vaporwave sweep that’s starting to permeate mass media.  Vaporwave is ultimately a DIY movement created by mostly by millennial teens and is considered to be... END_OF_DOCUMENT_TOKEN_TO_BE_REPLACED

Are you yearning for the simpler things in life? Introduce watercoloring into your week as an easy way to decompress and feed your soul. It’s an inexpensive hobby to start and with a few tips you’ll be satisfied with the... END_OF_DOCUMENT_TOKEN_TO_BE_REPLACED